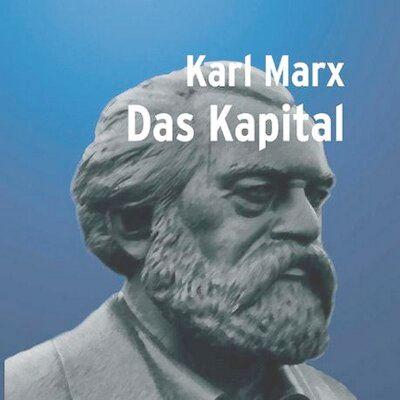 Now, analysis is only one side of Marxism and both observe that it’s necessary “to change the world”. And while they update the analysis, this can’t be said for the political, strategic ideas, which still uncritically rests on notions like proletariat, class struggle, revolution and abolishment of the capitalist relation of production. Thus paying no or little attention to the failure of these strategies in the past 150 years and the fundamentally changed  composition and position of the working class(es), which makes such strategies even more unlikely to be successful. This, though Thomas’ excellent book on Gramsci points to many issues in these strategies. END_OF_DOCUMENT_TOKEN_TO_BE_REPLACED END_OF_DOCUMENT_TOKEN_TO_BE_REPLACED 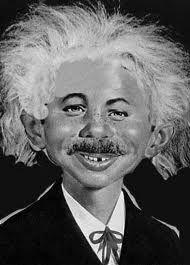 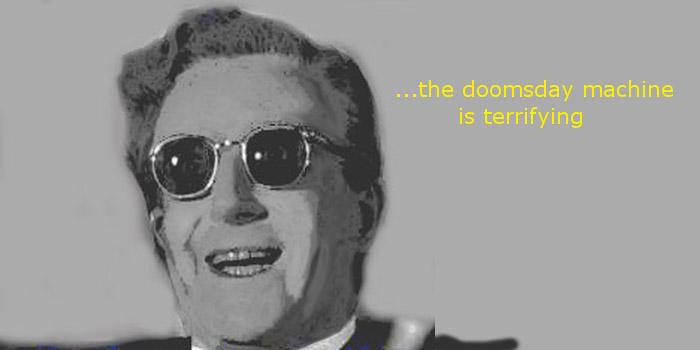 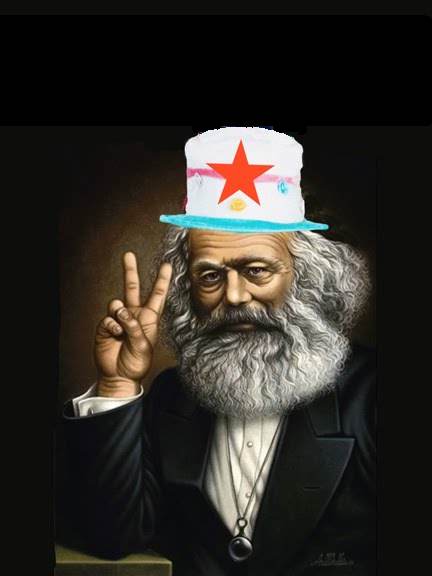 How very strange. I understood that next to labor that went into machines (“dead labor” represented by fixed capital) there always was living labor consumed in the manufacture of goods or services for the consumer, represented by variable capital. So Boutang really proposes a third category: living labor that is not “destroyed” (=consumed) in the goods or services but which continues to be there as a kind of perpetuum mobile “a know-how resistant to its reduction to pure human capital that can be objectified” How very nice! A workforce with built-in resistance! END_OF_DOCUMENT_TOKEN_TO_BE_REPLACED END_OF_DOCUMENT_TOKEN_TO_BE_REPLACED 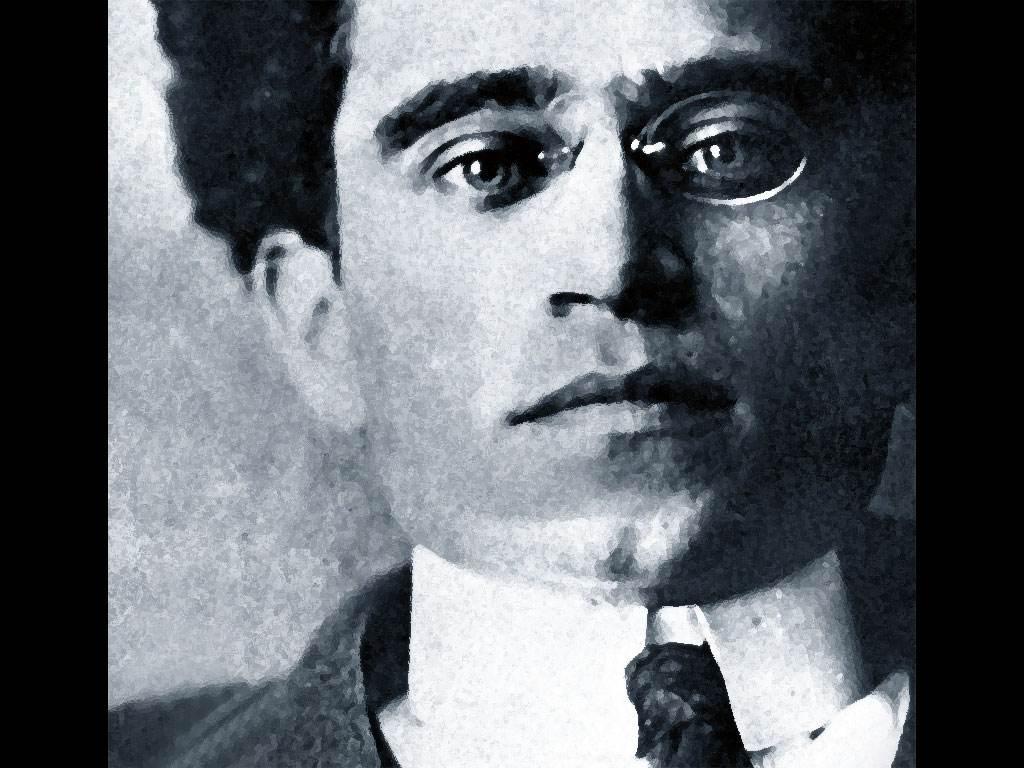 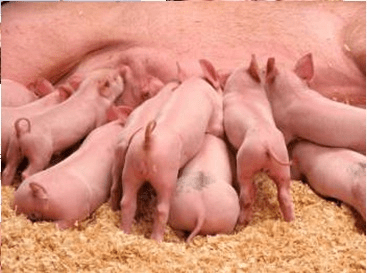